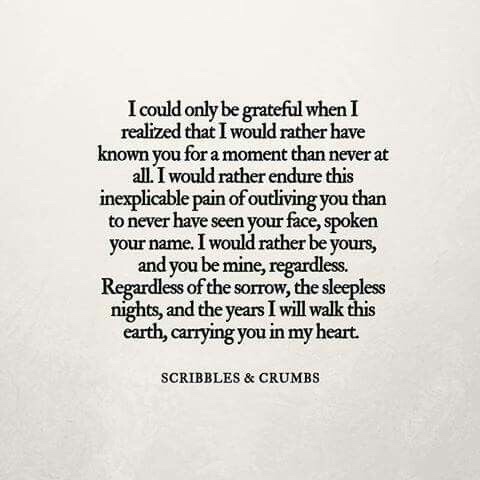 Mom passed 4 days before her 78th birthday party. It was horrible, distressing, and not what I thought. She had been living in a local assisted living facility for 2 years. She chose Hospice in October of 2017 when her kidneys failed because of the medicine needed for her heart failure and lung disease. She refused dialysis and anything further.

She was doing pretty good the week before she died. On the Thursday, she called bingo. On Friday, I noticed she was air hungry and called her hospice nurse, and we switched to a partial non rebreather mask. We ate ( picked ) at food in the dining room on Friday. Saturday she seemed weaker and her handwriting had changed. The occasional jerks of her arms and hands were becoming very frequent and she kept tossing whatever she was trying to hold. Sunday, we had awful weather, with tornados. She had either a stroke or TIA that day. She also aspirated some juice. I gave her double breathing treatments. I kissed her after feeding her dinner and put her to bed. Monday I went back early. I found her in a recliner, with blood on her cheek and all of her beading on the floor. She couldn’t talk much. I didn’t find out who moved her and why. I assumed she had a seizure and bit her tongue. I cleaned her up and called the hospice nurse to come.

Here is where it all went to hell. My children and husband were there. Hospice was there. Mom would only say ” it’s alright ” over and over. Her mouth was drooping.

Suddenly, administrator and ” nurse ” entered her room. I told them to get out. They refused. They start making up policies they wouldn’t show us. ( Fake lies ). They wanted me to sign a paper saying my mom gave herself all of her meds !?!? What ?? I refused. I told them I wouldn’t lie , forge or lose my nursing license because of them. Mom could do nothing at this time. Mind you , she had been in hospice for 5 months! They suddenly want to dictate what we do ?

SO , they called the police on us. The officer was kind and said he ” didn’t see anything ” out of order. I left that night because they made me.

Next morning, Tuesday, I’m curled up in her hospital bed , playing her music and kissing her. Adult Protective Services’s comes. They asked to speak to us outside of her room. We all refused. I wasn’t leaving her for a second. She died Tuesday night at 5:07. A crematory came for her as was her wishes. I was broken. It didn’t stop there. Wednesday morning the crematory called me. My mom had been picked up by the state crime lab !! They were accusing me of hurting her. I was destroyed by this. I was terrified. I have seen too many shows where innocent people go to jail. Autopsy is something we don’t do because of our religion, unless there is a crime. The death certificate was issued and said she died of natural causes.

They ( the ALF ) did all of this because we didn’t like them or their care. They did it out of hatred and evilness. Hospice was wonderful, they formed a cocoon of safety around our family and mom.

Let me be clear. Mom took her own meds until she stroked. Starting on Monday, hospice became constant care and they gave the meds. Morphine, fentanyl and other drugs.

I was afraid to be left alone. I didn’t know if the police were coming. My husband and son constantly stayed with me. The terror and fear lasted a week. I was also grieving my mom.

The day after she died , I received an email from AncestryDNA. Close family, 1667 shared segments. Who was this ? It was her baby brother she never knew of and he didn’t know he was adopted at age 70! I had found her family about 6 years ago , but no one knew of this brother. Mom would have loved to meet him.

So , that’s where I’ve been. Trying to figure out how to live without her. I haven’t gone through her things yet. I sleep with her quilt and her keys. This is the hardest thing I’ve done. I miss you Mom. 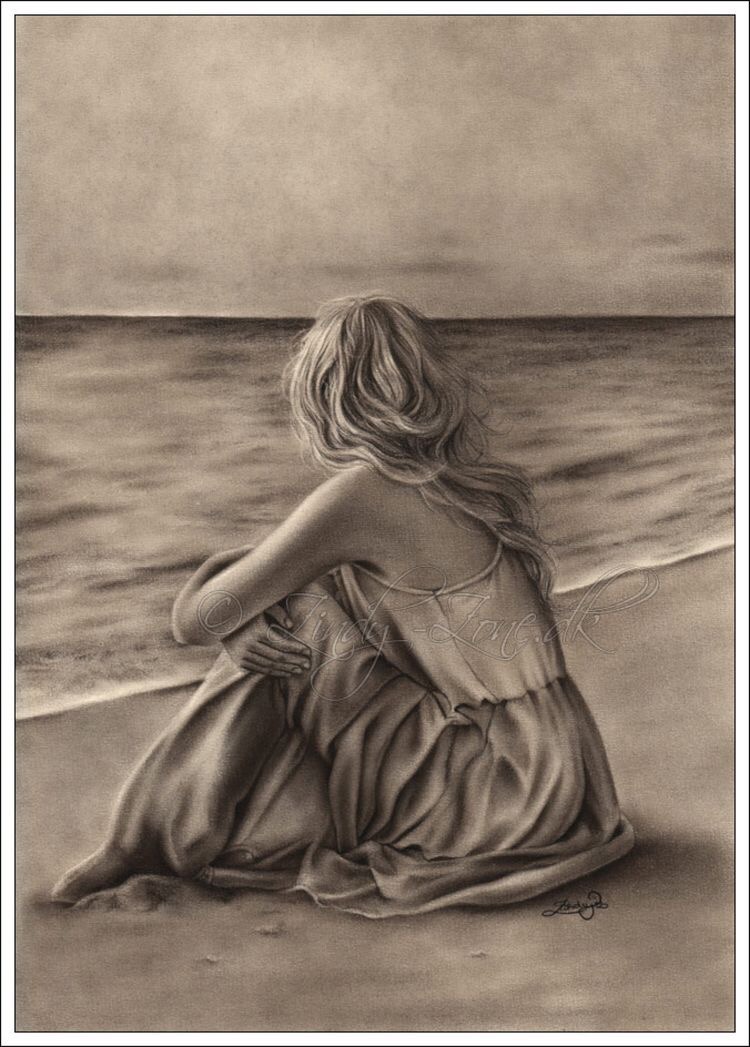 My mom was in the hospital all weekend. The time for her to leave has come and I’m doing this with anything, but grace. I’m struggling, drowning, sobbing, and falling apart.

I’m horrible with goodbyes. Ever since I lost my first daughter to adoption, goodbyes terrify me. When my raised children were going on visitation with their dad , if they were going to camp or to explore the world like my raised daughter, I fall apart. The trauma of losing my daughter has distorted my sense of safety.

People don’t come back. You don’t get what you lost and there is NO do over. It is what it is and I’m horrible at grief. I think because of c-ptsd , I process everything at its worst.

I’m grateful for both myself and my mom I forgave her. That was a gift to both of us. But, losing her now is destroying me. Just another person I love leaving. Abandonment is in every part of me.

Loss is so hard to explain because it covers so much of my life. I lost myself so long ago , that it physically hurts to lose someone.

My Aimovig isn’t helping this week. Worst migraine of my life. No amount of anything is a balm. I have a million things to say , yet , can’t think clearly enough to convey them.

Just know I feel confused, lost , alone and triggered. I haven’t processed what it will be like without her here. Too painful. Hospice hopefully will help us all through this. 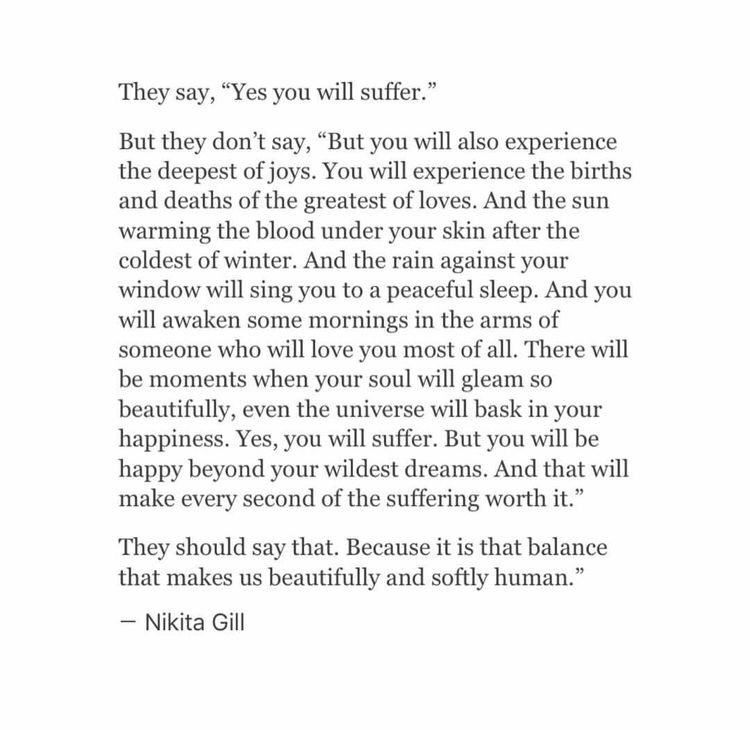 I hope I one day get to the place in the meme. I don’t want to die. That’s about all I’ve got. I suppose it’s something.

People hurting should turn a color so others know. Grief should be seen and acknowledged. But , I know better than that.